I don’t know about you guys, but I have had some seriously ordinary financial planners in the past.

You look at him or her, and wonder if they really know what the f they are talking about.

They’re probably more broke than you are haha.

Fortunately for you and me, they aren’t the only source of financial wisdom.

I’m a huge hip hop fan and today, I’m going to share are few little financial pearls of wisdom from some rappers you may have heard of.

“If you ain’t got no rims n**** don’t get no wood grain steering wheel,
Instead of going into overkill, pay your fucking beeper bill” 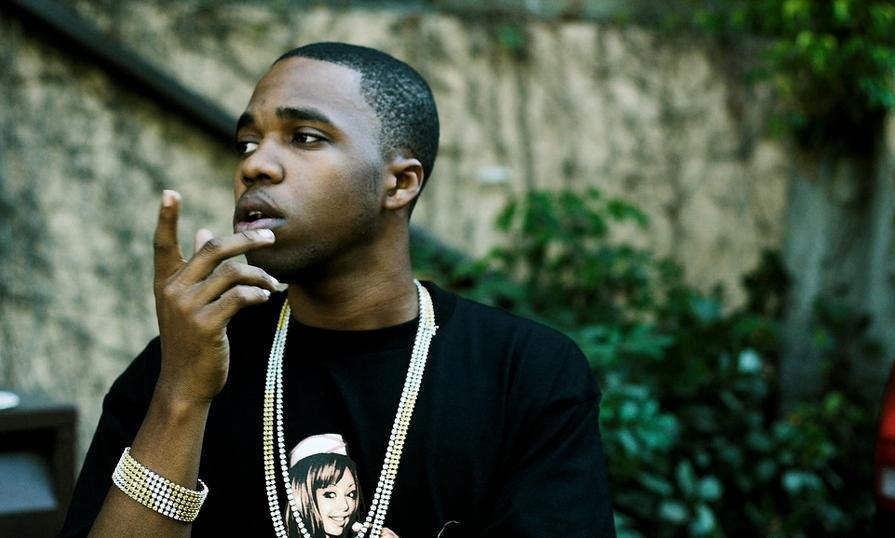 This one made the laugh the first time I heard it.

You always see people make a little bit of money and try spend all of it immediately to look rich.

They’ve maxed out their credit card, their phone bill is overdue but they’re more focussed on buying the latest Ralph Lauren gear to wear at a swish bar – buying $22 cocktails to impress a girl that couldn’t care less.

Get the basics sorted before trying to look like a baller.

“Nine to five is how to survive, I ain’t trying to survive,
I’m trying to live it to the limit and love it a lot” 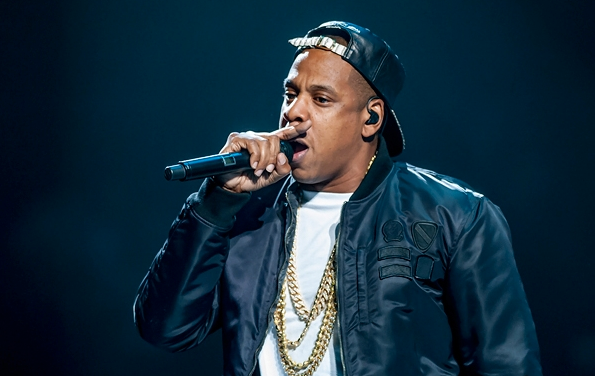 With a networth of somewhere in the vicinity of $520M, you’d be wise to listen to Jay-Z when he gives advice.

If you’re working 9-5 you’re obviously going to be limited in how much you earn.

There’s nothing wrong with that, but if you’ve got bigger ambitions – you’re likely going to have to give the day job a punt to go work for yourself.

“Learn to get good show money, that’s yo money” 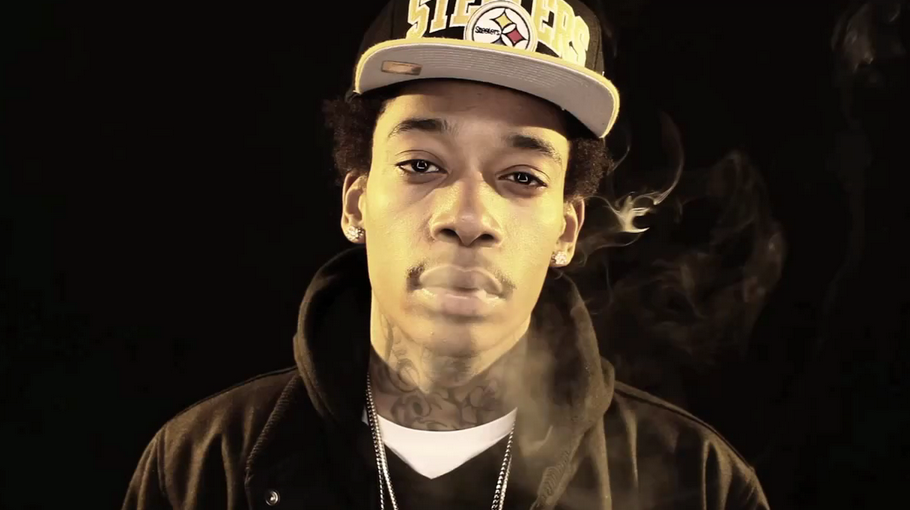 Selling records makes plenty of cash, but once everyone’s taken their cut there isn’t much left for the artist in relative terms.

When an artist goes on tour they bank plenty, and in Wiz Khalifa’s case – he sells a shitload of merchandise while on tour.

“Diversify your millions, you can live off the interest.” 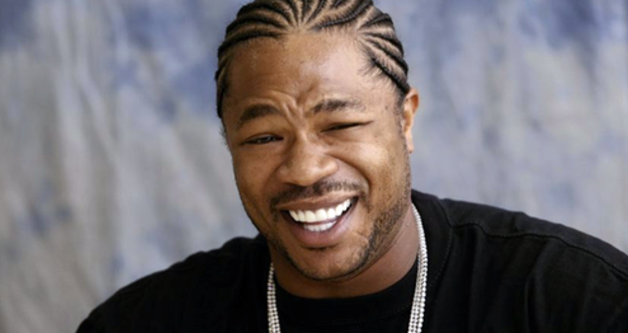 For many rappers, they make money like a professional athlete does.

If they’re lucky, they kill it for a few years then fade into obscurity.

This means that whatever cash they make when they’re hot should hopefully be invested in some capacity to provide for the years well beyond their time in the limelight.

Unfortunately for Xzibit, not paying taxes may have caught up to him.

Get more business training templates, videos and expert interviews delivered to your inbox each week.

Ray is an experienced business growth consultant and international speaker on digital marketing strategy. He's worked with over 1000 businesses across 100 different industries. Join him on Facebook, Twitter, Google+ or LinkedIn. 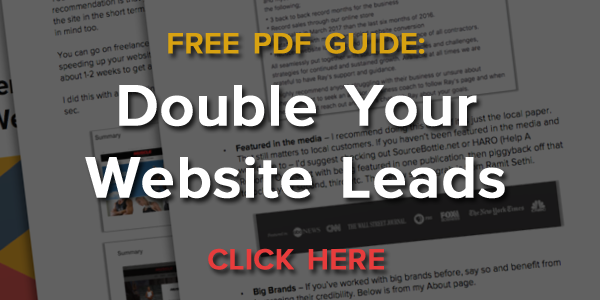 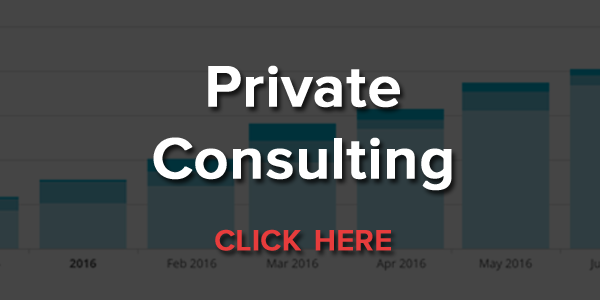 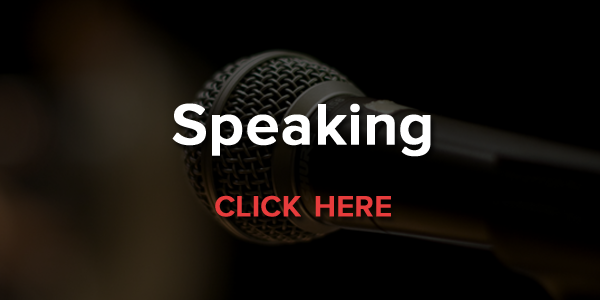 Get one awesome, practical email per month on growing your business. Nothing woo-woo, just straight help from direct experience working with literally hundreds of businesses. 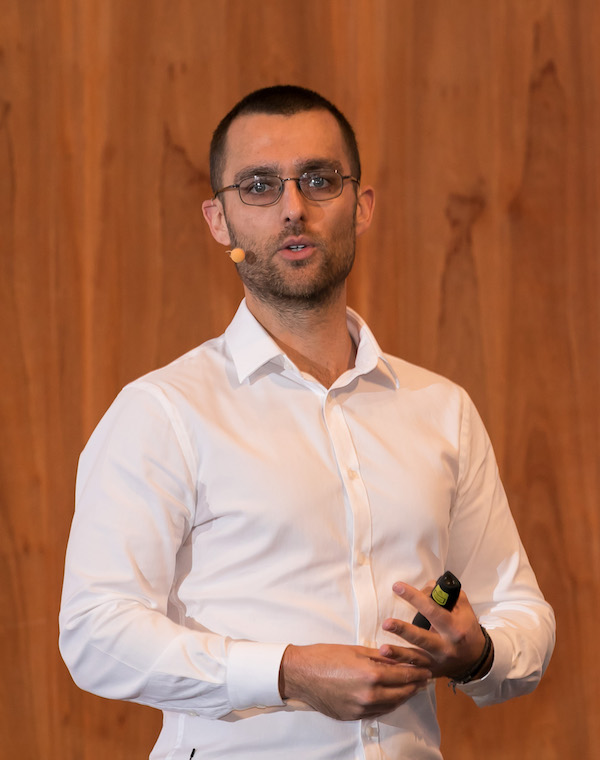 Ray Corcoran is a Business Advisor and digital marketing speaker. He helps established business owners grow revenue and profit fast. He has helped 1000+ small businesses across 100+ industries over the last 11 years and has also worked with top tier corporates including Optus, McDonald’s Australia, Leighton and Woolworths Group to name a few. He has been seen in the Australian Financial Review, The Sun Herald, Startup Daily and many more publications. Continue reading